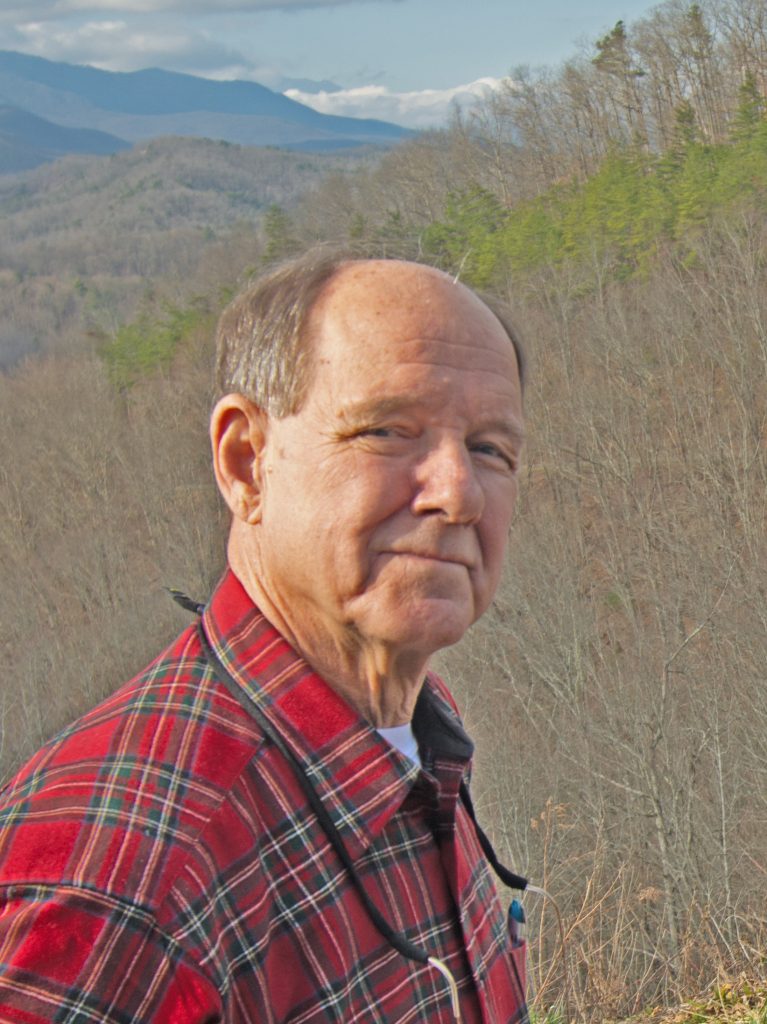 Thanks for dropping by RossWrites.com. Hope you enjoy your visit.

You know, I was a lucky kid. Didn’t think so at first. Asthma, ear aches, constant colds – when skies were cloudy and the grass was damp, I was probably the only nine-year-old whose mom sent him to baseball practice wearing a yellow raincoat and red rubber boots. Missed a bit of school, bedridden but with books. Suspect that’s where I caught the writing bug.

In the 5th grade, our teacher divided us into teams to study petroleum. My team built a paper-mâché model of a syncline where oil might be found. Thus was kindled my interest in geology. On family vacations, we drove from our home in Cincinnati to visit Grandpop in Florida. The route cut across Kentucky’s thinly bedded fossil laden limestones and the folded ridges of East Tennessee, past the Great Smokies and Stone Mountain, and down over the coastal plain to Anna Maria, a barrier island in the Gulf of Mexico south of Tampa Bay. Aside from a few years in New Hampshire’s White Mountains and in the Minnesota’s Driftless Area along the Mississippi, I’ve lived most of my life somewhere along that north-south transit.

Studied geology at East Tennessee State and Univ. Tennessee, and worked summers for TVA conducting seismic investigations of dam sites in Western North Carolina. Too undisciplined to hack the math in college, I preferred to play bridge instead. Best place to find a game afterhours was in office ETSU’s student newspaper. Before we could play, we had to get the paper to press…hence my introduction to journalism. Fired for writing an editorial critical of the administration, I was hired two days later by the Johnson City Press-Chronicle as a general assignment reporter covering the university. Sic semper poetic justice.

Married and with children planned, I left the P-C for the public information job at Tusculum College, beginning a 40-year career in PR for higher education that carried me to Plymouth State in NH, Dickinson in PA, Univ. of Miami in Florida, Univ. of Cincinnati, and, eventually to consulting from Manhattan. Trips to visit clients, among them for a short stint was West Point, introduced me to a lot of the US. At Plymouth State, a geology professor and I collaborated on A Guide to the Physical Environment of New Hampshire to help the state’s middle school students understand how the mountains, hills, and rivers they saw every day came to be.

All the while, I was writing freelance fishing and hunting articles for Sports Afield and Sporting Classics. Outdoor writing took me up and down the Western Hemisphere from subarctic Canada to the southernmost tip of Chile and over to the Falklands. My first outdoor books were guides to great fishing and hunting lodges in North America. All are located where hydrology, climate, and terrain intersect to produce excellent sport. Trout Unlimited’s Guide to America’s 100 Best Trout Streams led to my final book for TU, Rivers of Restoration. In Rivers…, I was able to probe the ecological histories – interaction of humans with their physical environments – of 21 of TU’s landscape watershed conservation projects.

Fishing and hunting are no fun when it storms, so I became addicted to weather forecasts. An unrepentant history buff, I began to think about how weather influenced great battles. None was more dependent on good weather than D-Day – the Allies invasion of Nazi-occupied France. Given the cycle of fierce storms sweeping across the North Atlantic every spring and the skepticism about the emerging science of meteorology in 1944, I wondered how this, the most critical weather forecast in history, was made with such accuracy. Read about it in The Forecast for D-day and the Man behind Ike’s Greatest Gamble.

My personal connection with history had begun early. With a high school friend and his dad, I collected arrowheads, spear points, pot sherds, and even a grooved stone axe or two while his dad, president of the Tennessee Archaeology Society, documented prehistoric villages of the Cherokee and their ancestors on floodplains of the Little Tennessee River before they were flooded forever by Tellico Lake. As I drive along rivers today, I can’t help but imagine Indian villages surrounded by plots where they grew the three sisters: corn, beans, and squash.

For more than 14,000 years, land and rivers of southeastern United States have sustained human populations. I can’t begin to contemplate the broad span of that history without thinking of what we must do so our terrain, our waters, and our climate will sustain us and generations to follow. How we treat our environment determines, more than any other factor, the future we pass along to our children and their children.